Skip to content
Home   »   Impact of Russia-Ukraine Conflict on Shipping...   »   The Editorial Analysis 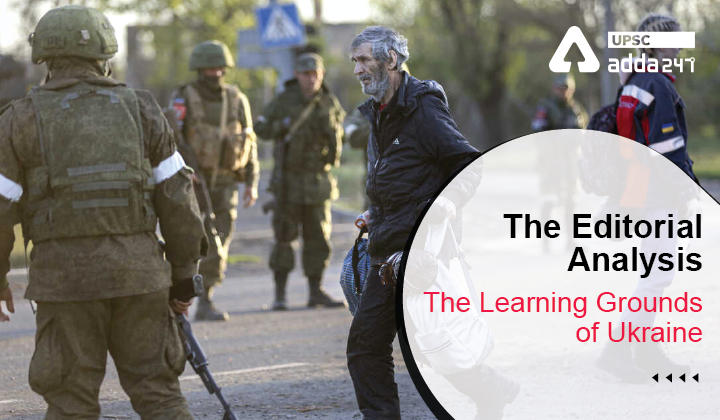 The Learning Grounds of Ukraine- Relevance for UPSC Exam

The Learning Grounds of Ukraine

Learning for India from Russia-Ukraine war