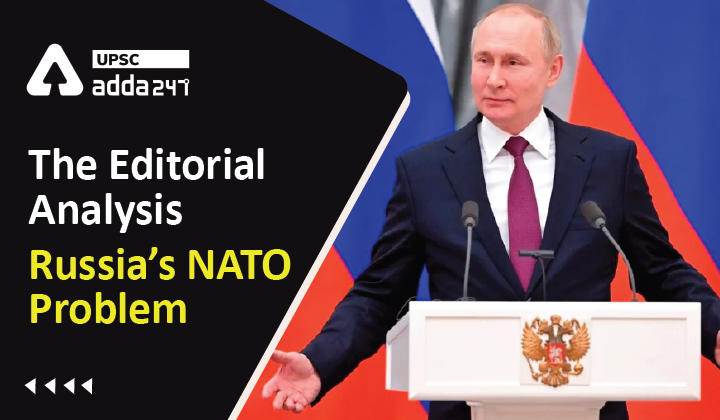 Minsk Agreements and the Russia-Ukraine Conflict