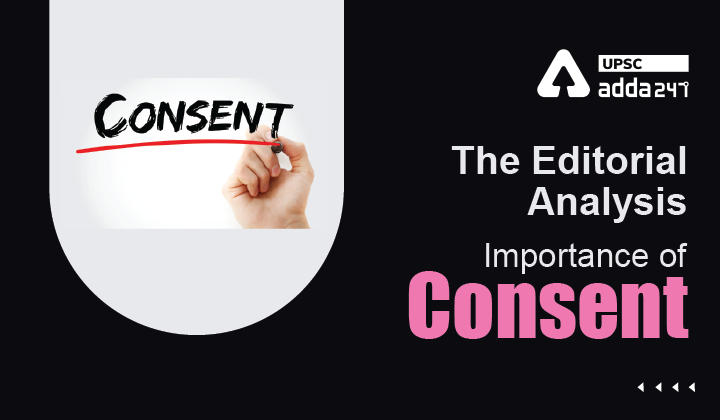 Marital Rape in India in news