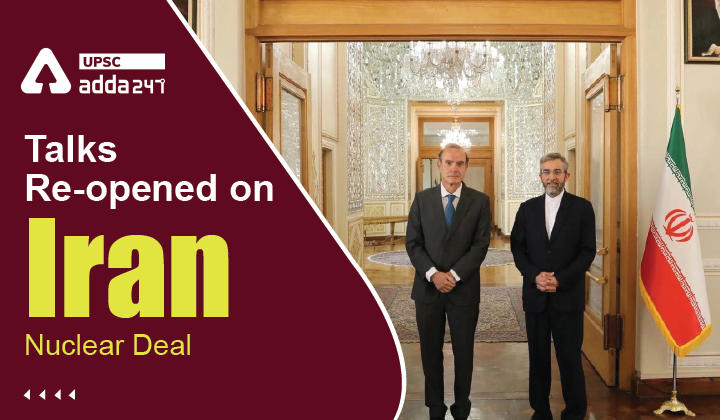 What is Iran nuclear deal?