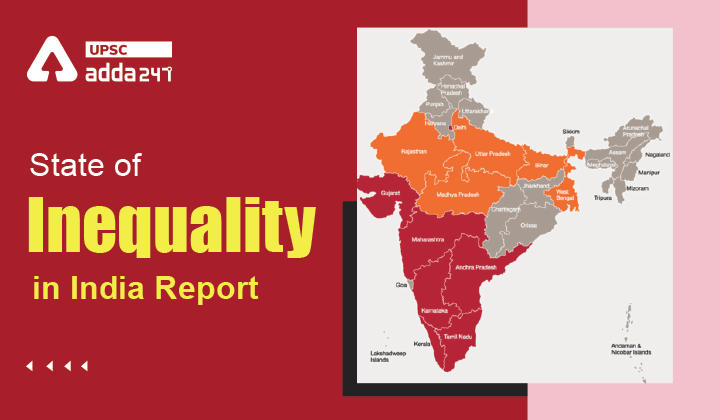 State of inequality in India: Context

About State of Inequality in India Report