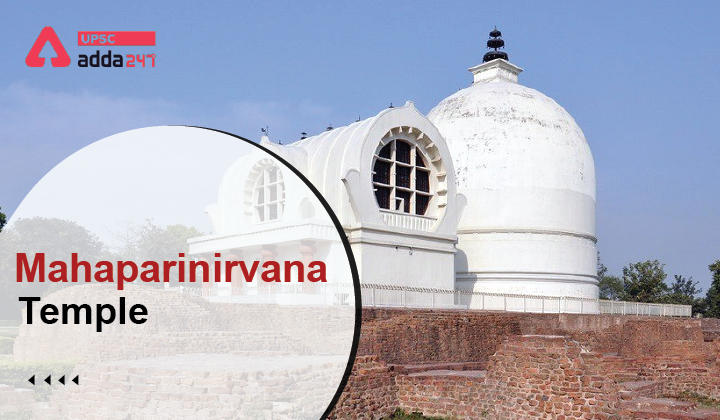 Buddhism: Origin and Teachings of Buddha