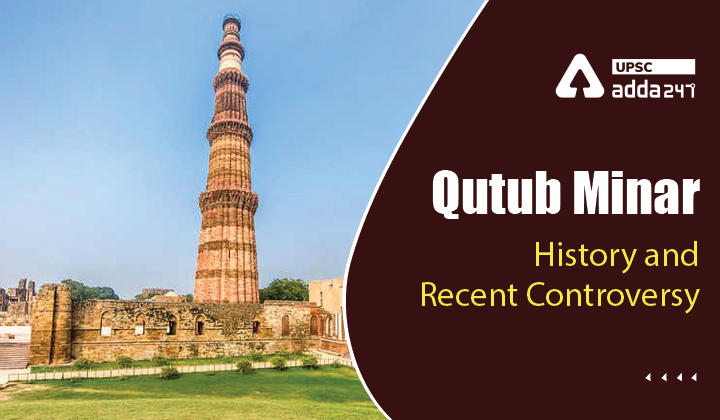 Dholavira: A City of Harappan Civilization