Skip to content
UPSC Exam   »   How to Prepare for UPSC Prelims: Step by Step Guide for Beginners   »   Issue of Surveillance in India: Pegasus... 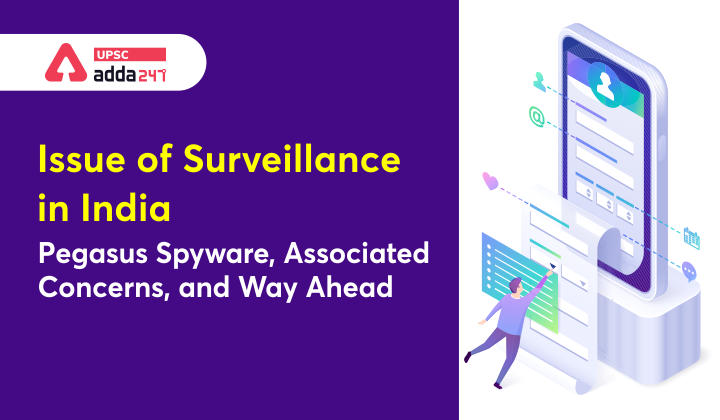 Laws related to surveillance in India

The laws authorizing interception and monitoring of communications are: