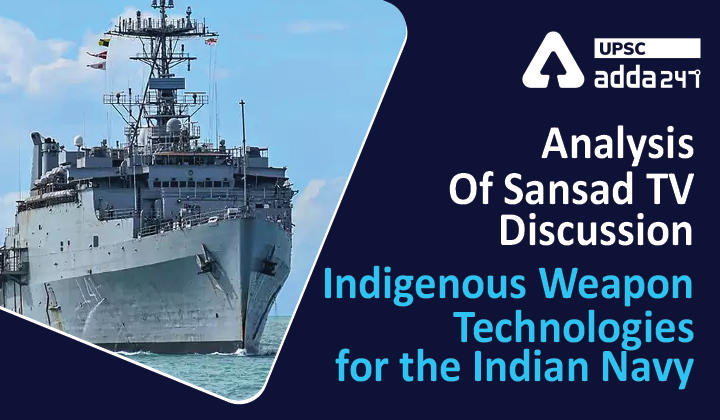 What is NIIO & NTAC

What is being pursued by TDAC?

The key to operational availability of Indian Navy’s fighting platforms is self-reliance. Accordingly, the Navy has setup the Directorate of Indigenisation and various other establishments to achieve this self-reliance in maintaining and supporting Navy’s vital assets through indigenous development. It has been established with the idea that indigenous development would be essential to overcome the existing problem of spiraling import costs of equipment and induction of indigenous systems and all new ships & submarines building projects.