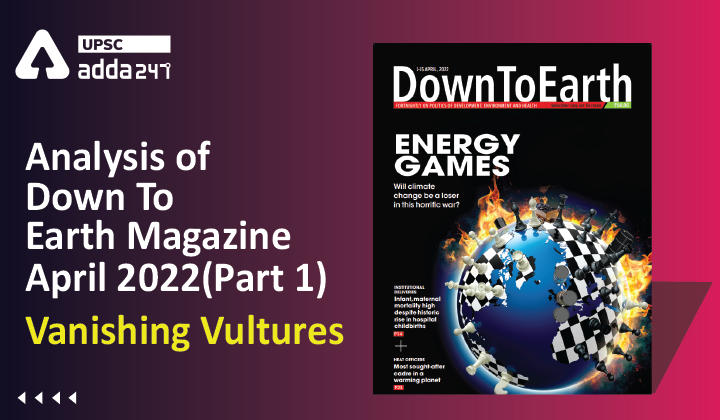 Analysis Of Down To Earth Magazine: ”Vanishing Vultures”

Which are the three other drugs that revive the old challenge?

What is the new challenge?

What did the Data say?