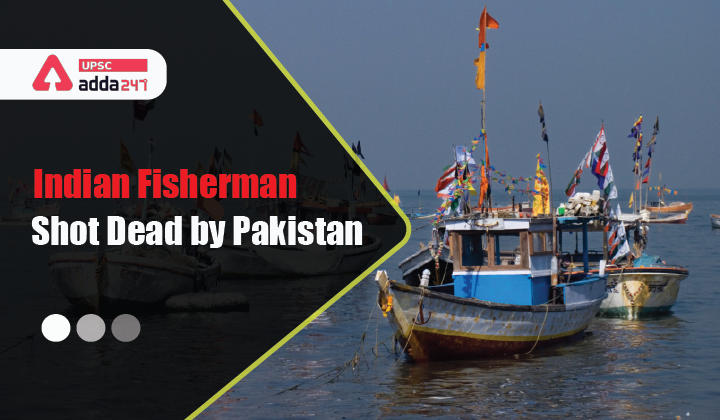 Taliban Rule in Afghanistan and Its Implications for India