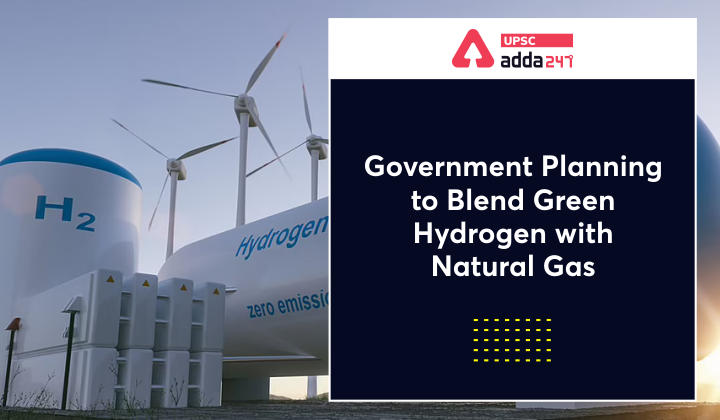 About hydrogen blending with PNG