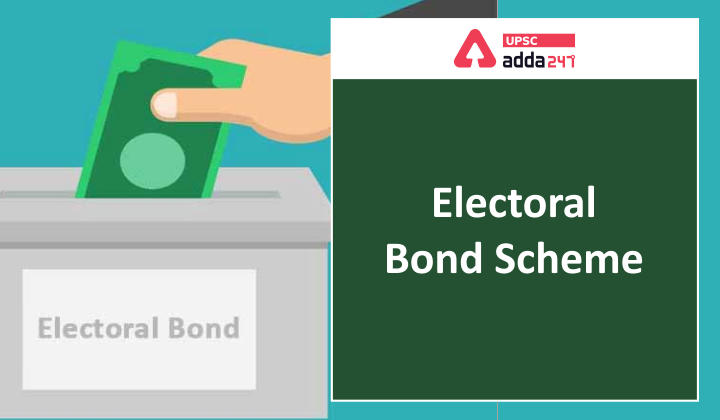 Issues with the Electoral Bonds