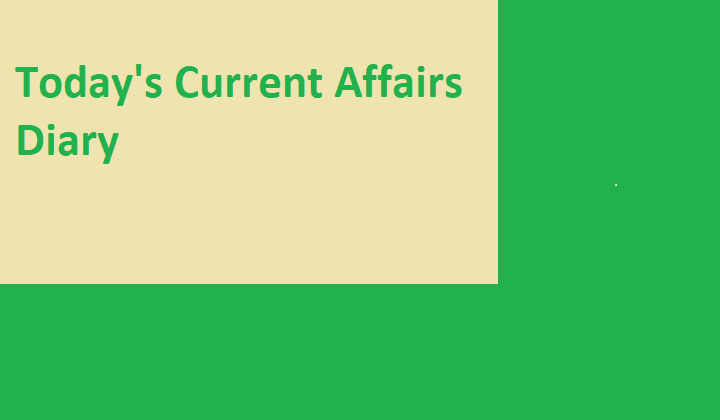 In News: The 15th session of the Conference of the Parties (COP15) of the UN Convention to Combat Desertification (UNCCD) started in Abidjan, Côte d’Ivoire, on May 09, 2022.

Theme: The 9 – 20 May event, themed “Land. Life. Legacy: From scarcity to prosperity,” aims to be a call to action to ensure that land, the bedrock of the planet, continues to benefit both present and future generations.

Focus Area:  Top on the Conference agenda are “drought, land restoration, and related enablers such as land rights, gender equality, and youth empowerment.” The summit will also explore links between land and other key sustainability issues, including the restoration of one billion hectares of degraded land between now and 2030, and future-proofing people against the impacts of disaster risks linked to climate change.

What do the Data Say?

About Save Soil Movement

In News: An unprecedented crowd, literally a sea of humanity, converged at the Thekkinkadu Maidan in the heart of Kerala’s Thrissur city to savour the fun and frolic of Thrissur Pooram on May 10, 2022.

About the Festival: A resplendent festival celebrated with a grand display of caparisoned elephants, dazzling parasols, and percussion music, the Thrissur Pooram is a magnificent spectacle merging the spiritual and cultural essence of Kerala.

When & Where?: Celebrated in the Malayalam month of medam (April-May), the pooram is held at the Thekkinkadu Maidanam in Thrissur.

Ilanjithara melam: a highly bewitching performance of traditional instruments which lifts the thousands gathered to a state of euphoria and bliss. Around 250 odd artistes participate in this traditional orchestra led by chenda artistes and the spirit is mirrored by the thousands of spectators who wave their hands in accordance to the rhythm generated by the chenda, kurumkuzhal, kombu and elathalam (traditional instruments of Kerala). The finale is marked by a grand fireworks show.

In News: The President of India, Shri Ram Nath Kovind, presented Gallantry Awards and Distinguished Service Decorations at the Defence Investiture Ceremony held at Rashtrapati Bhavan on May 10, 2022.

Who Conducts? Section D(Ceremonials) of the Ministry of Defence is primarily responsible for conduct of national functions like the Republic Day Parade, Beating Retreat Ceremony, Martyrs’ Day and Independence Day Flag Hoisting Ceremony in coordination with various executing agencies.

Section D also organizes the Defence Investiture Ceremonies for the presentation of gallantry and distinguished service awards at Rashtrapati Bhawan in association with the President’s Secretariat.

In News: The Prime Minister, Shri Narendra Modi has expressed gratitude to our brilliant scientists and their efforts that led to the successful Pokhran tests in 1998.

The Learning Grounds of Ukraine- Relevance for UPSC Exam

The Learning Grounds of Ukraine

Learning for India from Russia-Ukraine war

Reasons for drop in recoveries

What is Insolvency and Bankruptcy Code?