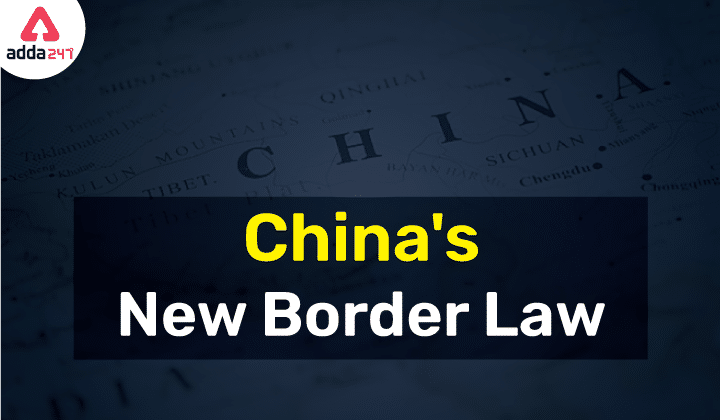 About the China border law

What is India-China border name?