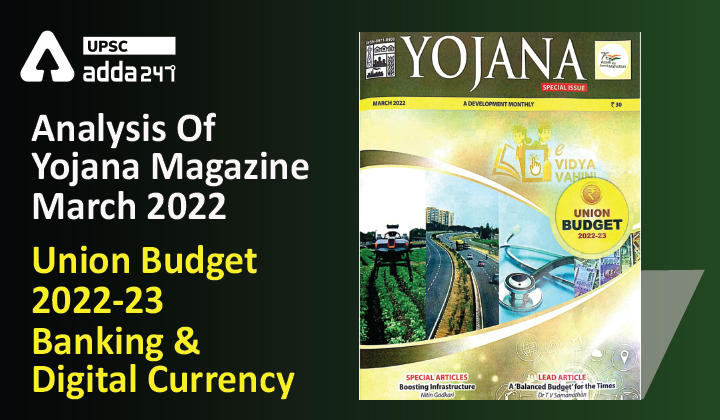 How did the Banking Sector perform in the previous fiscal?

What is the Reserve Bank of India – Digital Payments Index (RBI-DPI)?

The Budget 2022-23 seeks to lay the foundation and give a blueprint to steer the economy over the coming years with an impetus for growth. The banking sector is an important component of the economy’s growth engine which will play an important role in meeting budgetary objectives.