Skip to content
Home   »   The Editorial Analysis: Shutdown this Misguided... 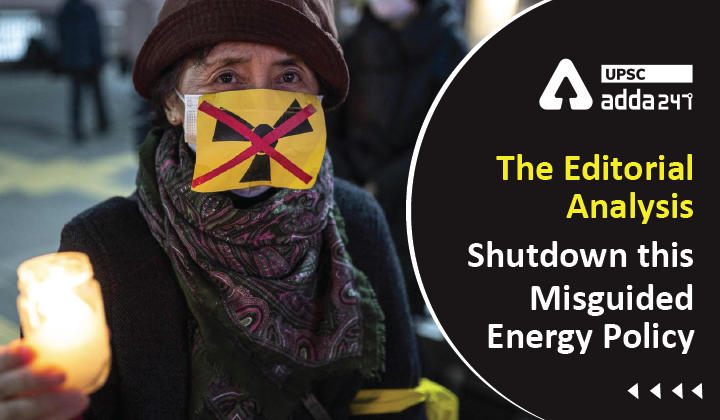