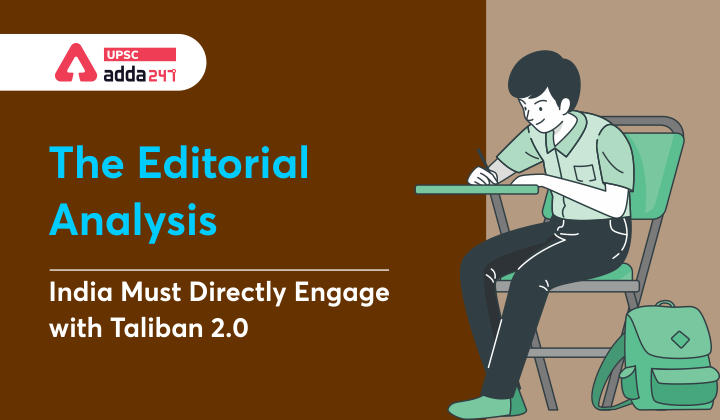 Steps taken by India to normalize its relation with the Taliban

India’s rationale for a half-hearted indirect approach towards Taliban