Skip to content
Home   »   Office of Governor: Issues and Suggestions   »   Powers of Governor 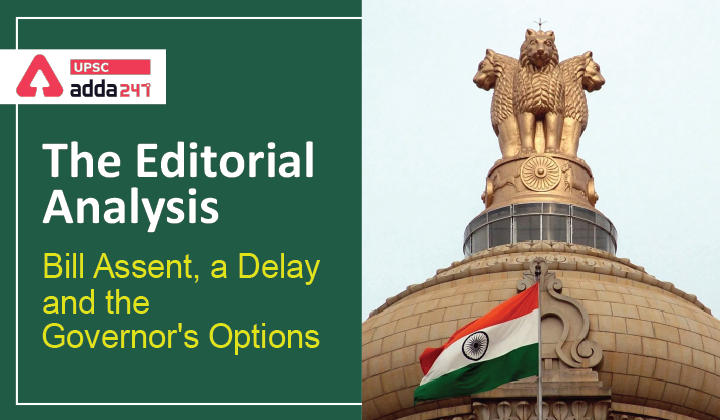 Powers of the Governor with respect to Bills

What is the dispute?