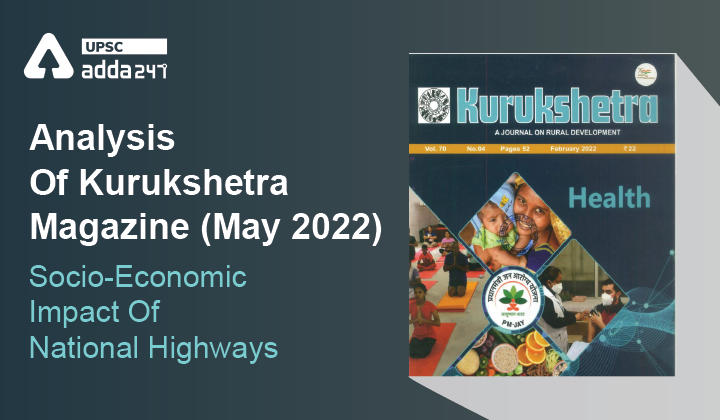 The Government, through a series of initiatives, is working on policies to attract significant investor interest. A total of 200,000 km of national highways is expected to be completed by 2022. A robust road network will continue to be an essential pillar in India’s rapid economic recovery in the coming years.