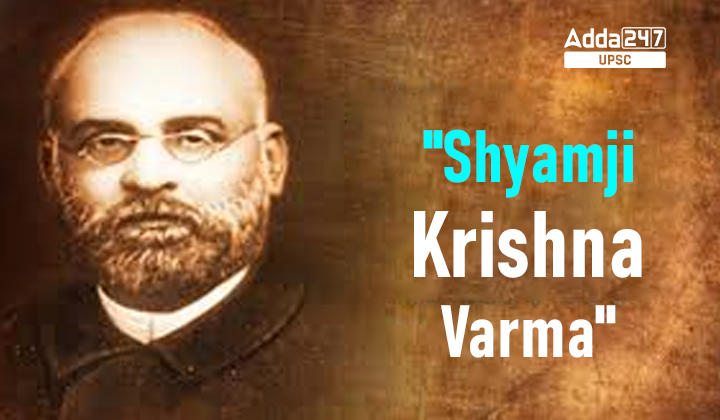 Today is the birth anniversary of Shri Shyamji Krishna Varma, considered as a staunch nationalist. 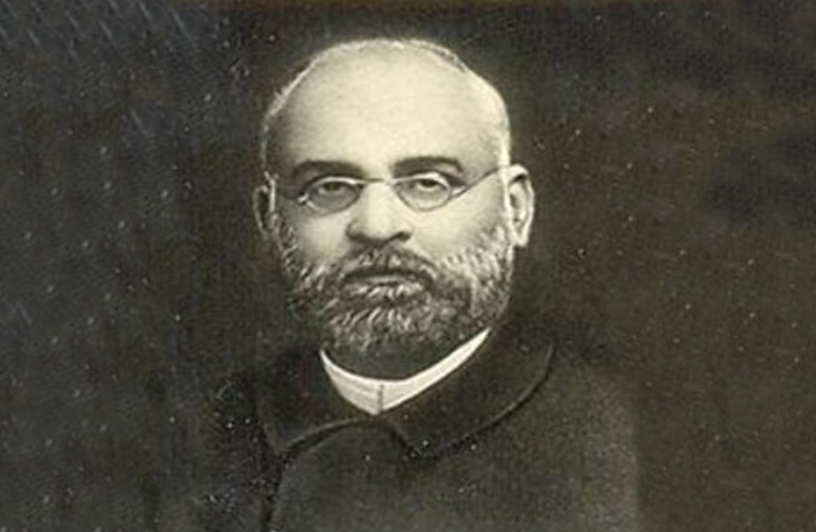