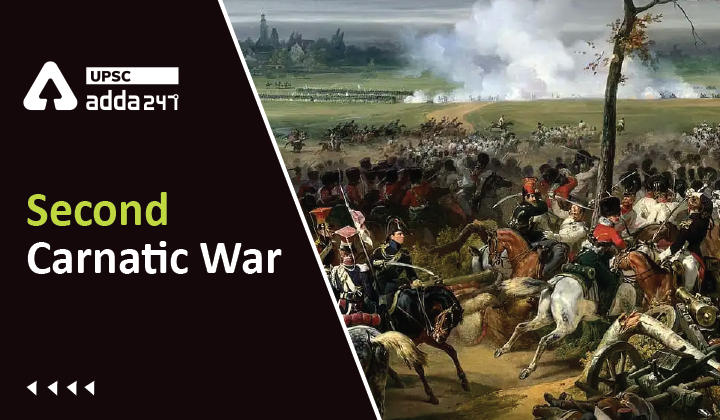 Why Second Carnatic War was fought?

Battle of Plassey 1757: Background, Causes and Impact on Indian Polity and Economy