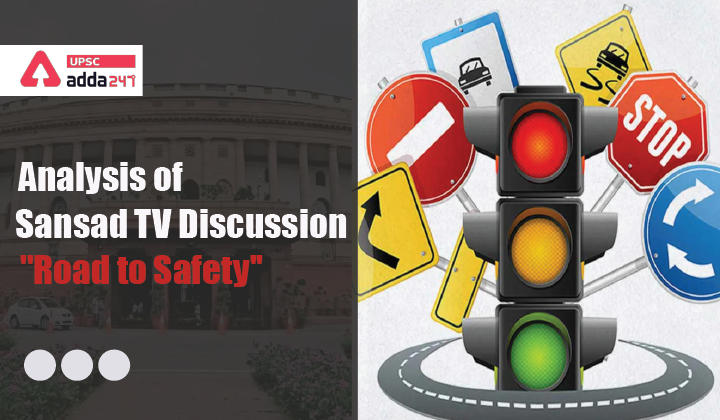 The third Sunday of November every year is observed as the World Day of Remembrance for Road Traffic Victims – to remember the millions of people who’ve been killed and seriously injured on the world’s roads and to acknowledge the suffering of all affected victims, families and communities.

The Global Plan on Improving Road Safety was launched by the United Nations last month, calling on countries to deliver on the resolution’s target by making roads safer in the coming years, saving lives, and preventing serious injuries.

About the global plan on improving Road Safety

How much attention will the Global Plan be able to attract to road safety worldwide?

What kind of action is required to increase awareness and sensitivity about road safety in India?

Today, Road Safety is something that concerns each one of us because we’re all road users in one way or the other. So, the world to adopt a proactive approach, which means that it is not necessary to wait for crashes before acting; instead, we use the knowledge we have and adapt our knowledge to local conditions.