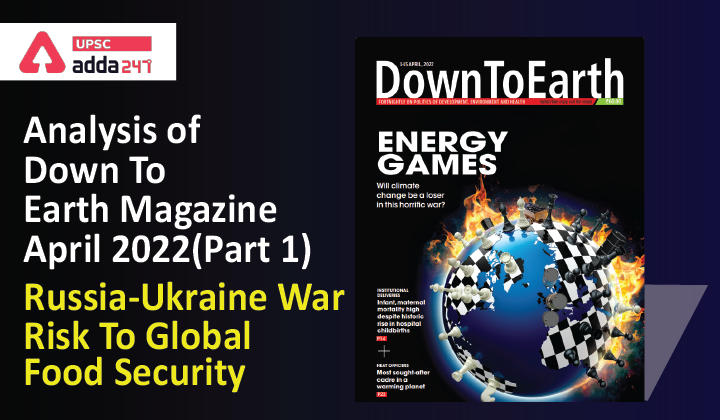 Analysis Of Down To Earth Magazine:
”Russia-Ukraine War: Risk To Global Food Security”

Food Prices Prior to the War 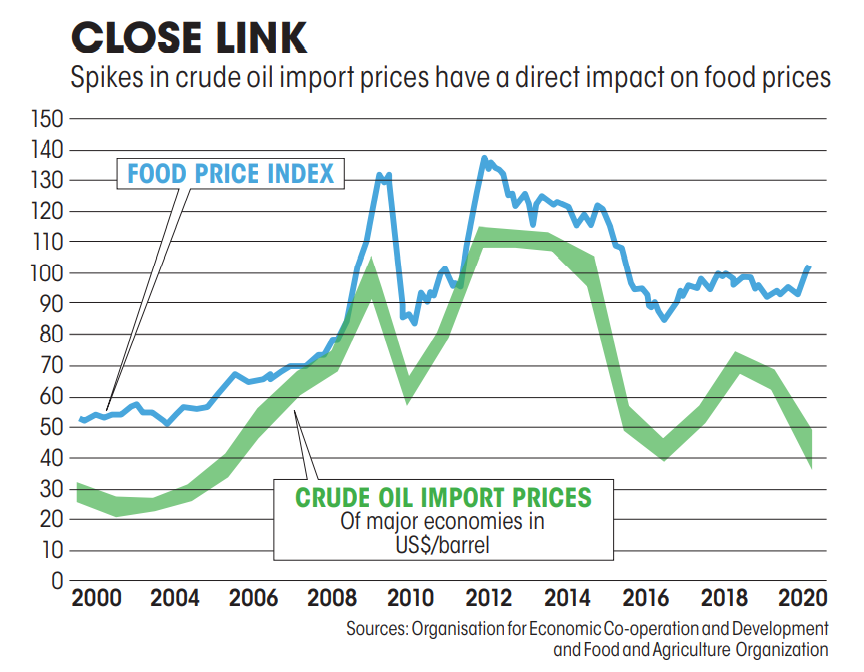 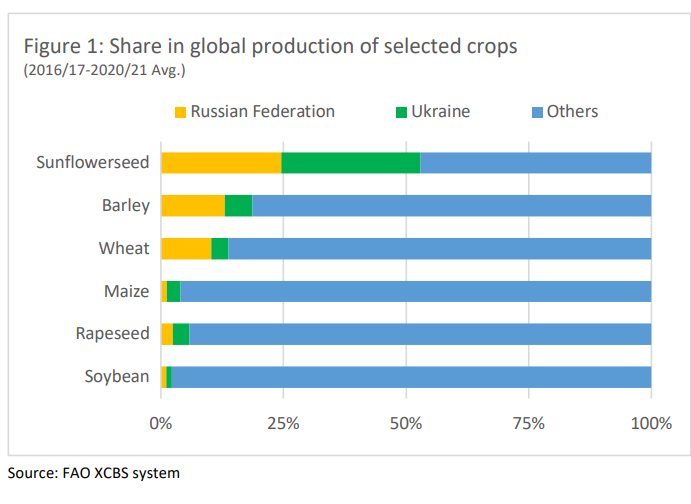 Who will be immediately affected?

Undoubtedly, this war will have multiple implications for global markets and food security, representing a challenge for food security for many countries, especially for low-income food import-dependent countries and vulnerable population groups. Joint, coordinated actions and policy responses are needed to address the current challenges for the people most in need and to mitigate the impact on food insecurity at the global level.