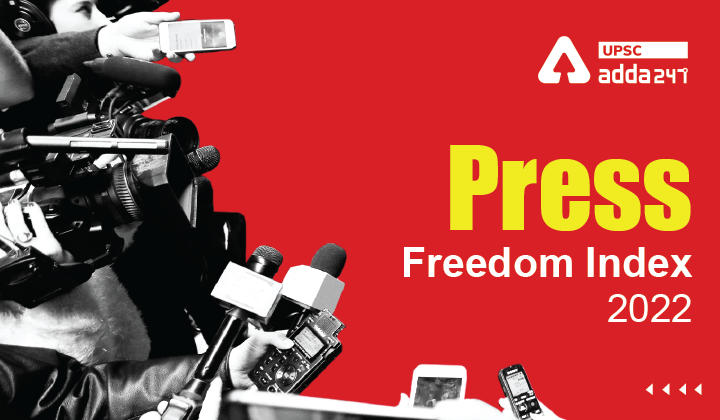 Ability to gather news without unnecessary risk of: