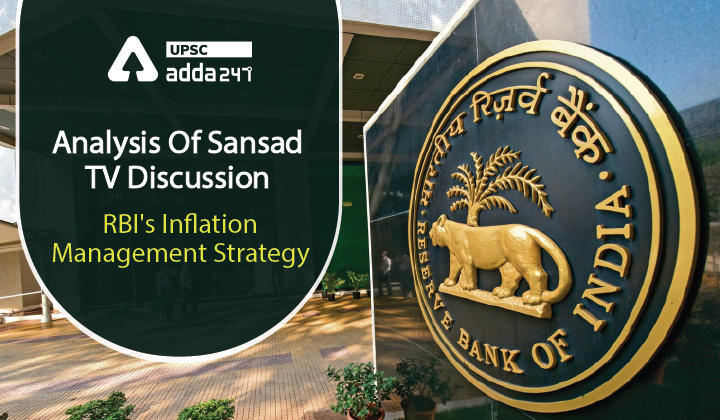 What decisions were taken at the meeting?

What is Repo Rate & CRR?

What is RBI’s Mandate on Inflation & has it been failing in its mandate?

Current scenario of inflation in India

Rbi’s take on inflation since 2019