Skip to content
UPSC Exam   »   How to Prepare for UPSC Prelims: Step by Step Guide for Beginners   »   Agalega Island of Mauritius 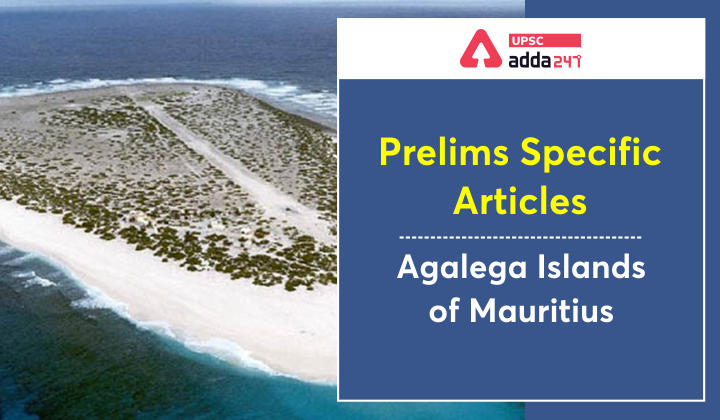