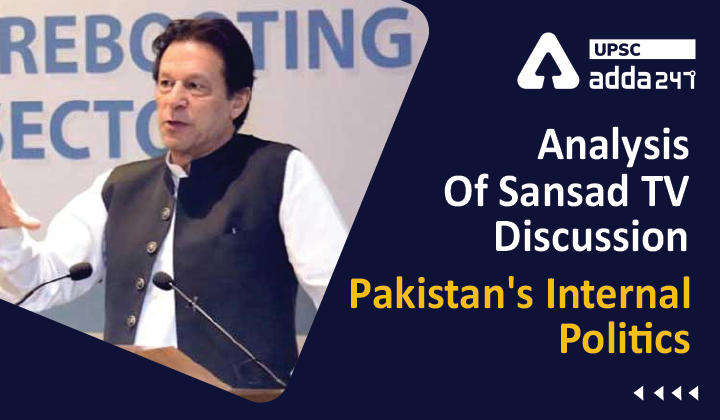 ”GS 2: Effect of Policies & Politics of Countries on India’s Interests”

About National Assembly of Pakistan

The procedure of Removal of PM & President

What do the figures say?