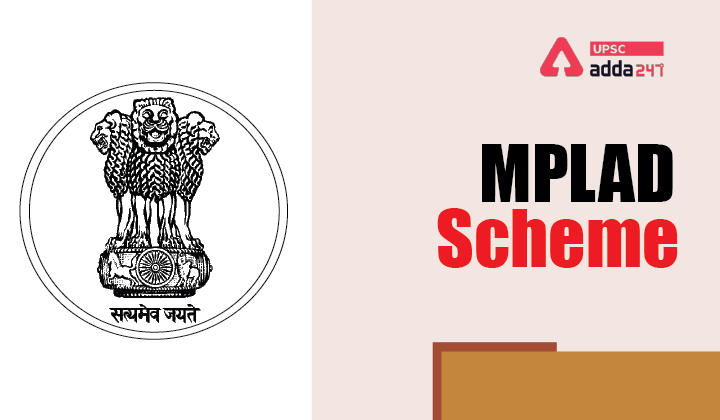 MPLAD Scheme- Implementation and Usage of the MPLADS Fund