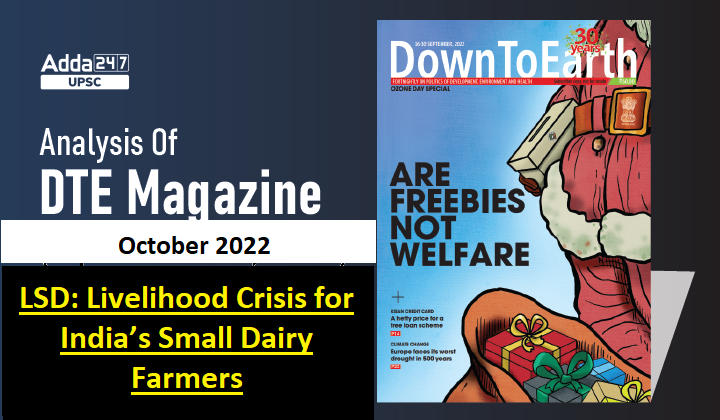 What is Lumpy Skin Disease (LSD)?

Livestock farming is the mainstay for Farmers

How to control LSD?