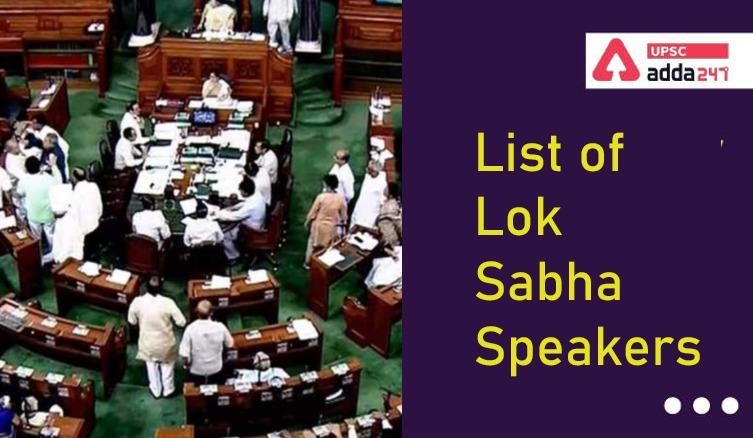 Speaker of the Lok Sabha

The speaker of the Lok Sabha is elected from all other members of the lower house by a simple majority.

Any member of Parliament is eligible to be elected as a speaker but most commonly the candidate of the ruling party or the party with a majority wins this post.

President’s Address to the Joint Sitting of Parliament

Veto Power of the President of India