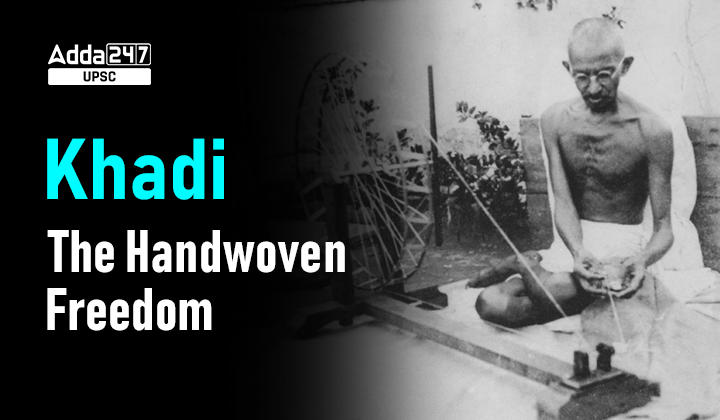 How Khadi Became the National Fabric of India?

What was Gandhiji’s Message?

Khadi became a central icon of India’s freedom struggle, and Charkha became a prominent figure on the Indian national flag designed in the 1930s.