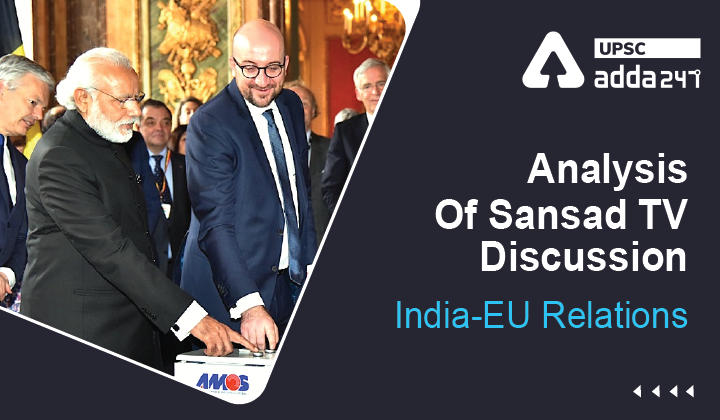 What is Raisina Dialogue?

The theme of this year’s Raisina Dialogue

Over the course of three days, the dialogue will feature panel discussions across multiple formats on six thematic pillars. These are:

6. Samson vs Goliath: The Persistent and Relentless Tech Wars

EU is India’s largest trading partner in goods and also one of the most important sources of Foreign Direct Investment. An India-EU Free Trade Agreement would unlock the full potential of India-EU economic relations. As free-market economies, and world’s largest democracies, it is important for like-minded countries like India and the EU to deepen its economic engagement.