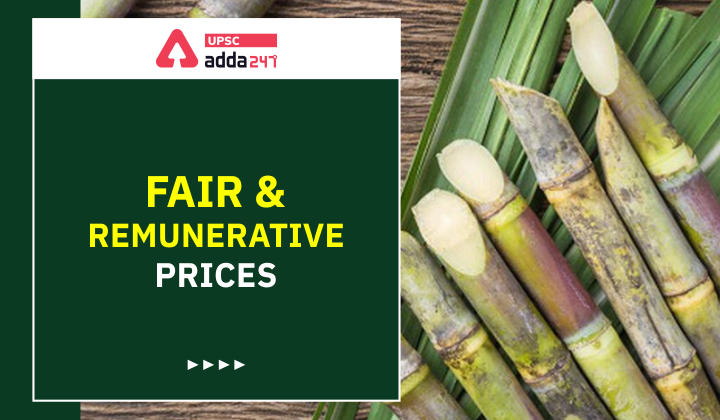 Significance of the change in FRP

Important news about agriculture for UPSC