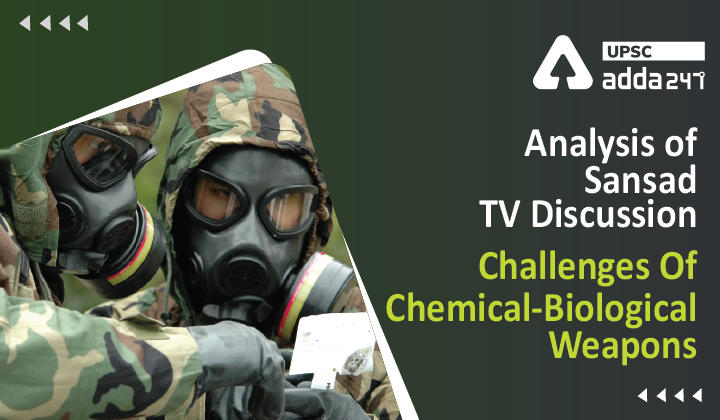 What is the G7 doing about Ukraine?

What exactly are chemical weapons?

Organisation for the Prohibition of Chemical Weapons (OPCW)