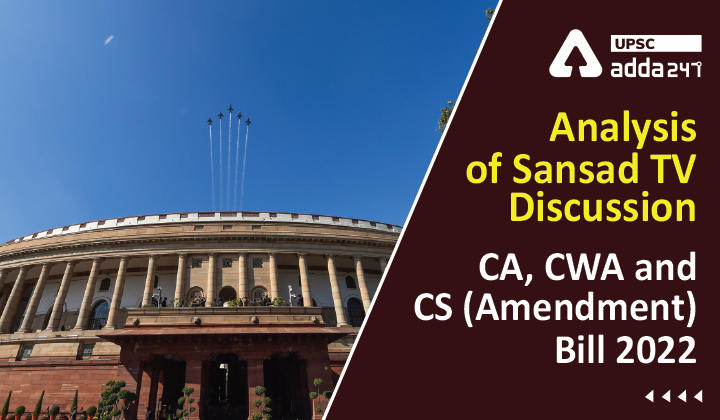 Key Provisions of the Bill

The Bill creates a Coordination Committee headed by the Secretary of the Ministry of Corporate Affairs. The Committee will have representation from the three Institutes formed under the Acts.

Composition of the Council

Key objectives of the amendments in the Acts

Why a new section “9A” is inserted?

As these 3 institutes(Chartered Accountants, Cost Accountants and Company Secretaries) together constitute an integral part of Corporate Governance and financial monitoring across the country. Therefore effective co-ordination between three Institutes is the need of the hour.