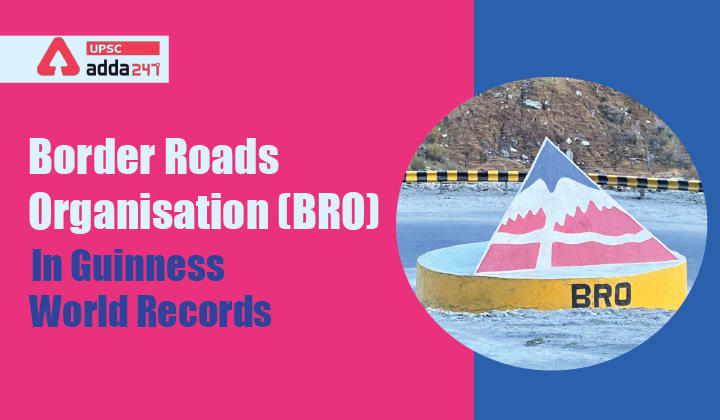 Commission for Air Quality Management in NCR and Adjoining Areas