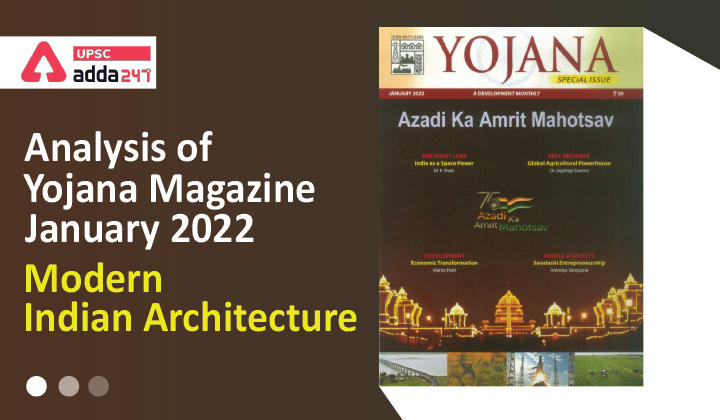 What Kind of Architectural Style Britishers Brought to India?

What is Gothic style architecture?

The architectural style in Europe that lasted from the mid-12th century to the 16th century, particularly a style of masonry building characterized by cavernous spaces with the expanse of walls broken up by overlaid tracery.

What is Indo-Saracenic style/Indo-Gothic style?

Who was Le Corbusier?

Who was Lourie Baker?

The articulation of architecture till the 1980s/90 has been difficult and the change now continues into the 2020s. The vision of modernism is fast-changing, especially in the context of Delhi. With the planned redevelopment/relocation of Teen Murti Bhawan and the Central Vista that includes, National Museum, Indira Gandhi Centre for the Arts, and other government office buildings around the Rajpath, India is heading towards a new vocabulary.