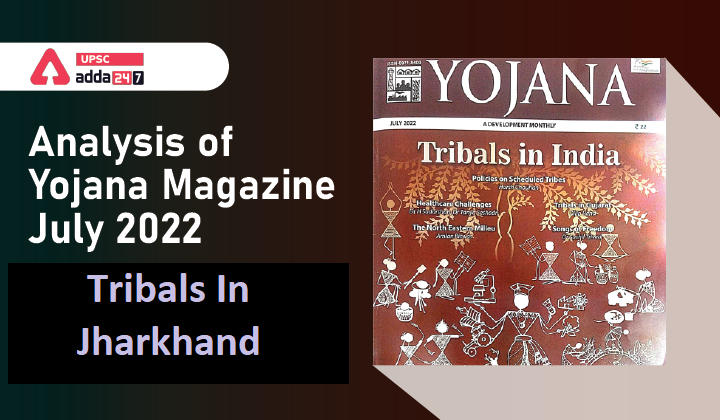 The people who belong to the tribe of Baiga constitute a Kolerian ethnic community. The name of this tribe of Jharkhand has quite a few meanings. One of them is ‘ojha’ or a person who makes medicines. Many of the people who belong to the Baiga tribe make medicines by profession, though their chief traditional occupation has been shifting cultivation.

Among the major clans of Chero are:

Among the important crops that form an integral part of agricultural yields are:

The Gorait at Jharkhand belong to the Austric racial group and are found scattered in the districts of Dhanbad, Palamu, Ranchi, SathalPargana, Singhbhum and Hazaribagh. Linguistically, the Gorait belong to the Proto-Australoid group.

Pradhan is the head of the society, the Pradhan works in close association with the other members of the panchayat.

Tribals In Jharkhand: Challenges faced by the tribals in Jharkhand