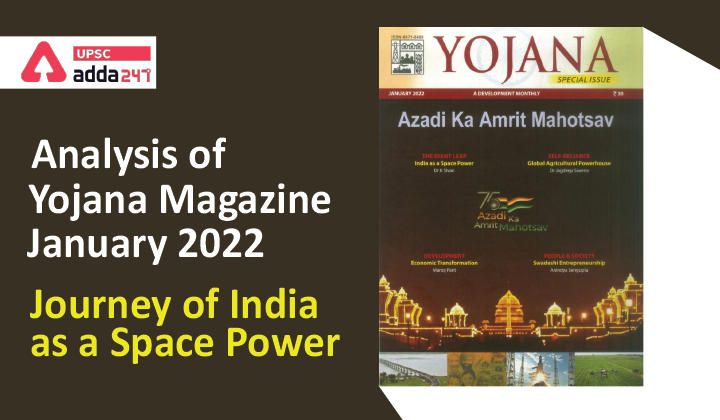 Today, India is a world leader in the satellite-based remote sensing area and future-readiness is the key to maintaining an edge in technology and ISRO endeavours to optimise and enhance its technologies as the needs and ambitions of the country evolve.

Chronology of Formation of  ISRO

What is a cryogenic rocket stage? 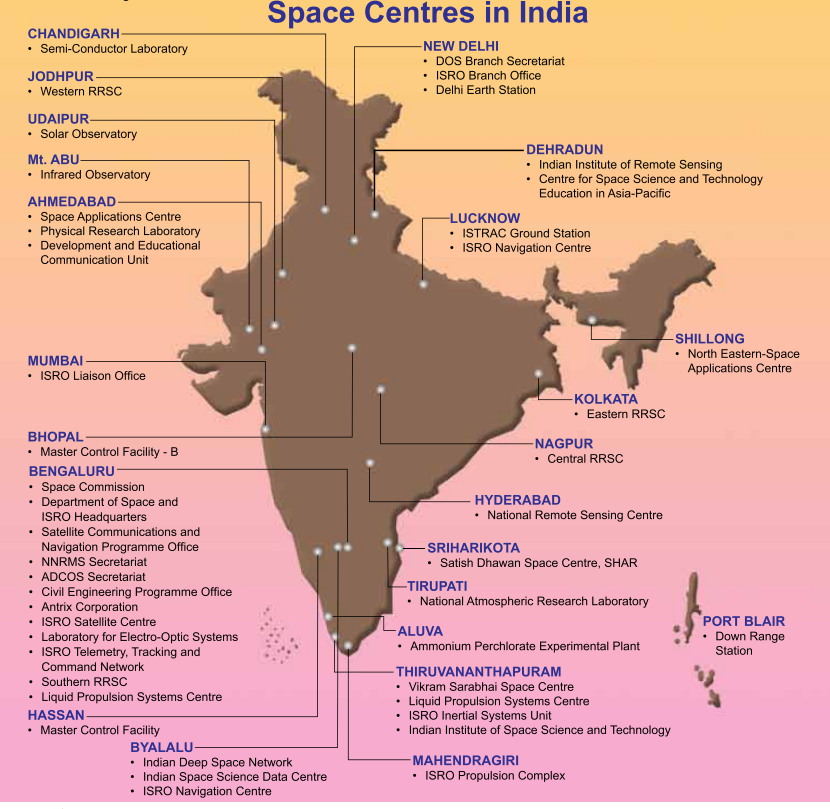