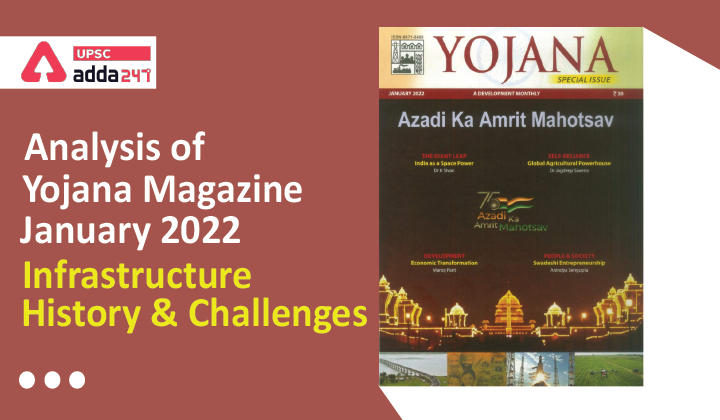 History of Infrastructure Development in India

The quality of infrastructure development in India needs urgent attention if the country intends to realise its economic and growth potential.