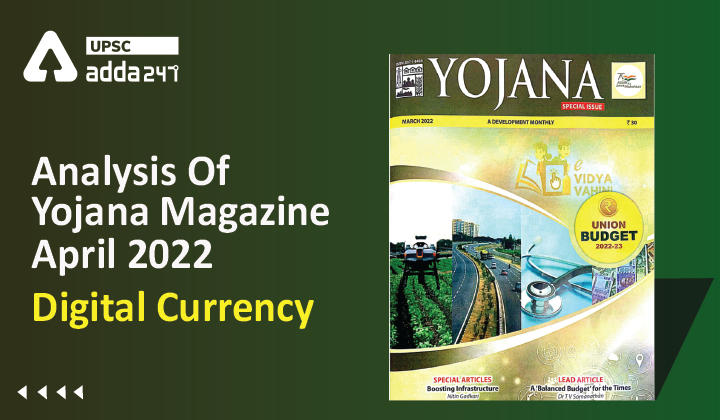 What is the Reserve Bank of India – Digital Payments Index (RBI-DPI)?

From where did the idea of “Central Bank Digital Currencies” (CBDC) come from?

What a CBDC is not?

What is the need for a CBDC?

CBDCs Advantages over other traditional methods

The introduction of CBDC has the potential to provide significant benefits, such as reduced dependency on cash, higher seigniorage due to lower transaction costs, and reduced settlement risk. The introduction of CBDC would possibly lead to a more robust, efficient, trusted, regulated and legal tender-based payments option. There are associated risks, no doubt, but they need to be carefully evaluated against the potential benefits.