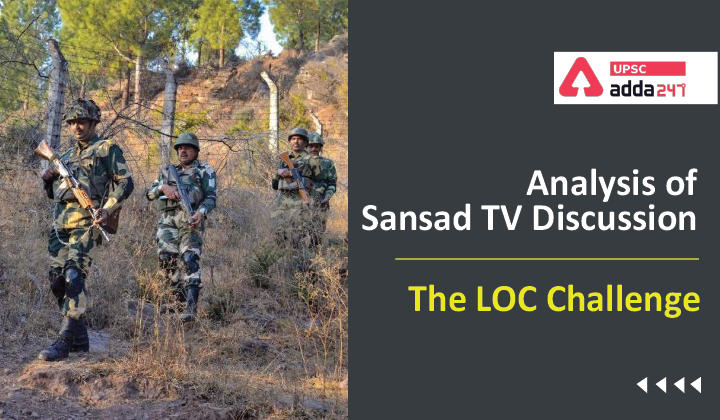 ”GS 2: India and its Neighbourhood, Effect of Policies & Politics of Countries on India’s Interests”

How does India Manage Indo-Pak Border?

How to create disincentives for PAK?

Will the current ceasefire last?

How Indian Army Retaliate against any cross border misadventure?

Troops deployed on forward posts enjoy complete freedom of action in responding to Pakistan Cease Fire Violations (CFVs). Substantial damage was inflicted on Pakistan posts and personnel during retaliation by the Indian Army.

Why India is averse to UNMOGIP?

The government’s consistent position has been that India desires normal neighbourly relations with Pakistan and is committed to addressing issues, if any, bilaterally and peacefully in an atmosphere free of terror, hostility and violence. The onus is on Pakistan to create such a conducive atmosphere by taking credible, verifiable and irreversible action to not allow any territory under its control to be used for cross-border terrorism against India in any manner. India and Pakistan should continue to maintain regular channels of communication through the respective High Commissions and other established mechanisms.