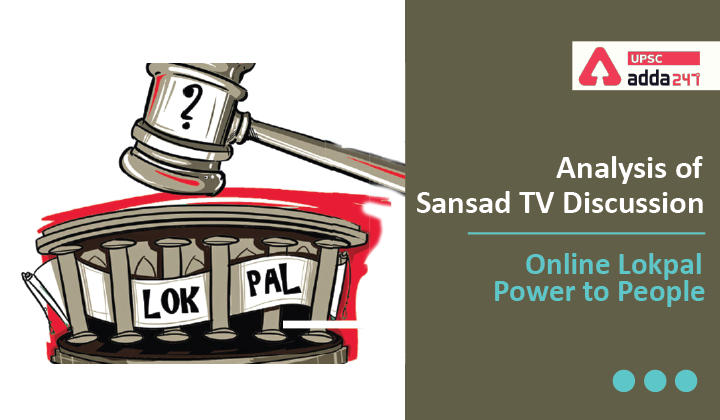 An online system that enables people to file corruption complaints with the Lokpal was inaugurated in New Delhi recently by the anti-graft ombudsman Chief Justice Pinaki Chandra Ghose.

Important features of this digital platform

The procedure of Selection of Members

What is the mandate of Lokayuktas mentioned in the Lokpal Act?