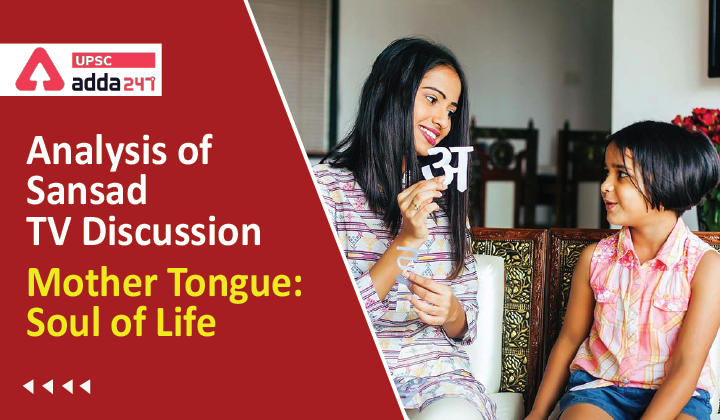 How does Mother Tongue Shapes a Personality?

The consequence of neglecting native languages

Mother tongue is the first window of an infant to the world and there is enough evidence suggesting that strong literary skills in the first language spoken at home significantly help in improving academic performance and even facilitate learning a second language. More importantly, the richness of our diverse cultures can only be preserved through the promotion of mother languages.