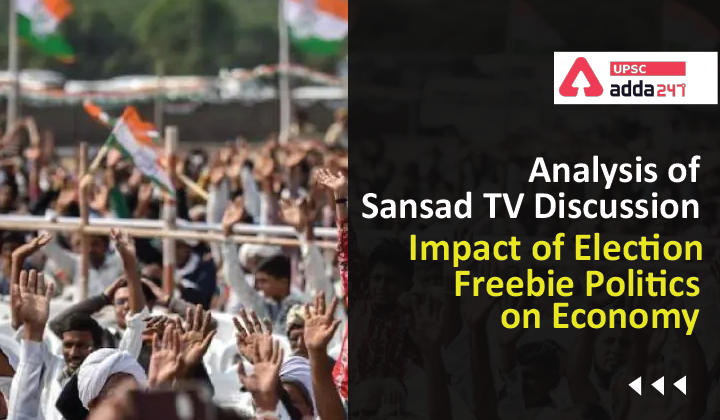 Arguments in Favor of Freebies

Why do political parties need to promise sops to the poor before every election?

Where is the Money?

What latest data says about employment in the country?

Why do Politicians Need the Support of the Bottom 60%?

The prevalence of “freebie culture” is not a good thing for a healthy democracy and economy as fulfilling the freebie promises takes a lot of damage to the economy and always sacrifice economic sense.