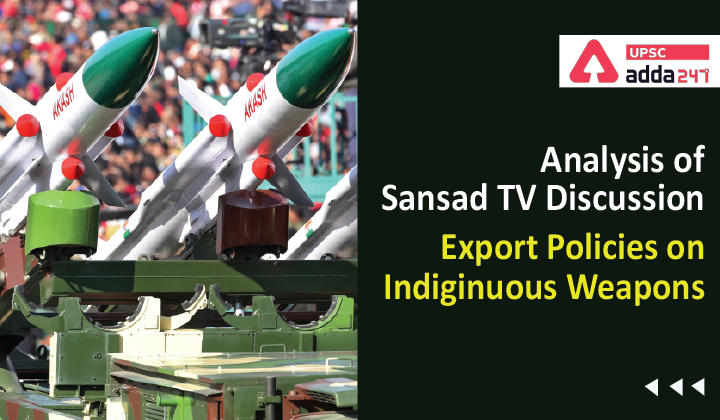 What is the target to achieve?

Which steps have been taken up to boost Defence exports in recent times?

What is the draft Defence Production and Export Promotion Policy 2020?

What Should be done?