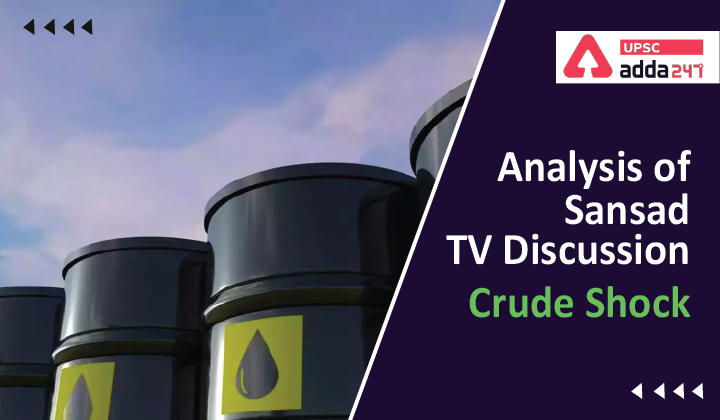 The dominance of Russia in oil

Importance of oil for India

How high could oil prices go?

How long this war will continue and how high the prices will rise to we don’t know. There’s so much uncertainty. It is like driving in the fog. Per-capita consumption of energy in India is still among the lowest in the world. “The war in Ukraine is a major wake-up call for us to plan our energy security better.