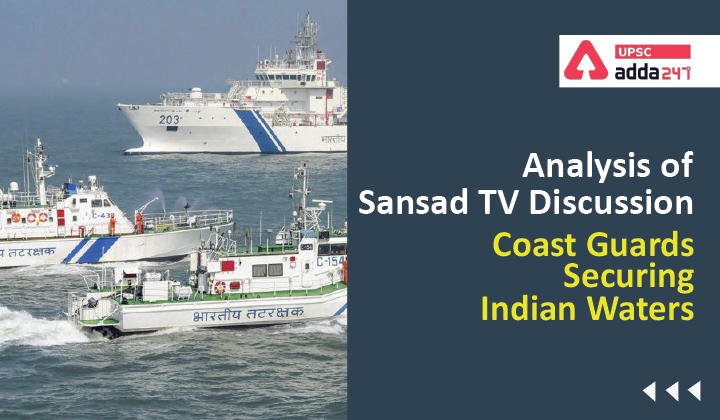 What is the Mission of ICG?

Which are Coast Guard Regions?

What is the Charter of Duties of ICG?

The TM is awarded for acts of conspicuous gallantry and valuable service characterised by resourcefulness and devotion to duty including prolonged service of ability and merit.