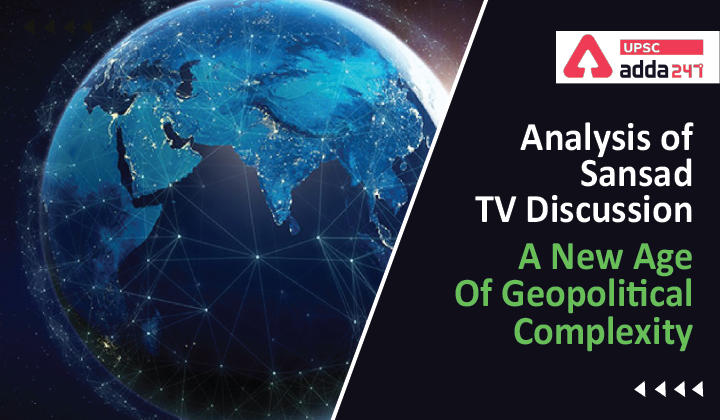 Key questions which will be the deciding factors

• Lack of confidence between the two civilizational Slavic brothers contributed to the present strategic stalemate.
• Mutual distrust between these two countries reached an alarmingly low level culminating in the present situation in recent years, especially after 2004.
• One moot point of contention between Russia and Ukraine is the continuous expansion of NATO which alarmed Moscow more particularly in the aftermath of the Colour Revolution that occurred in Ukraine in 2004.

To what extent the West will involve itself in the current conflict?

Impact of Western Sanctions on Russia

Some Hope for India out of the Conflict

One can map out the conflict between Russia and Ukraine through the prisms of geo-culture, geopolitics and geoeconomics. Only these two sides can resolve their own outstanding issues through negotiation.